0 reviews
in stock
3 in stock 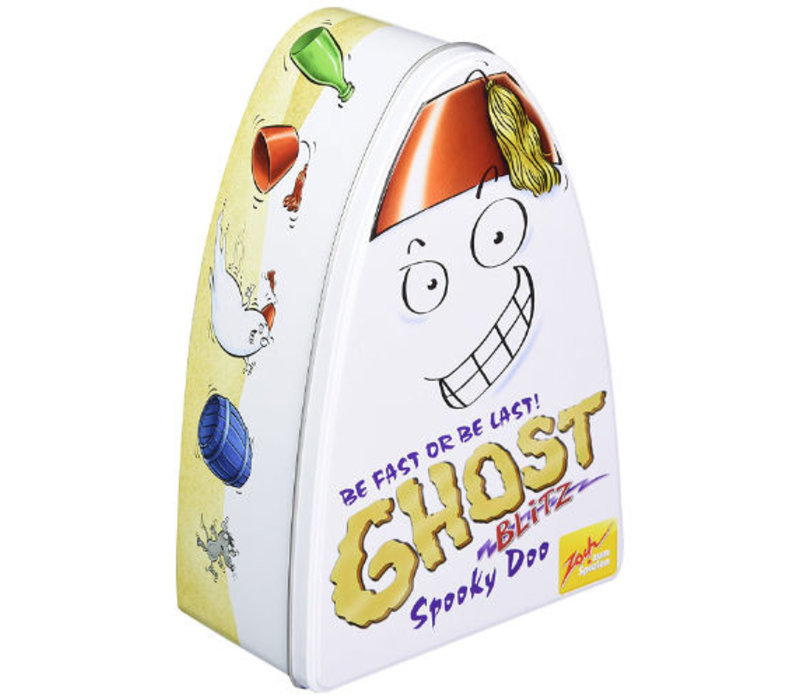 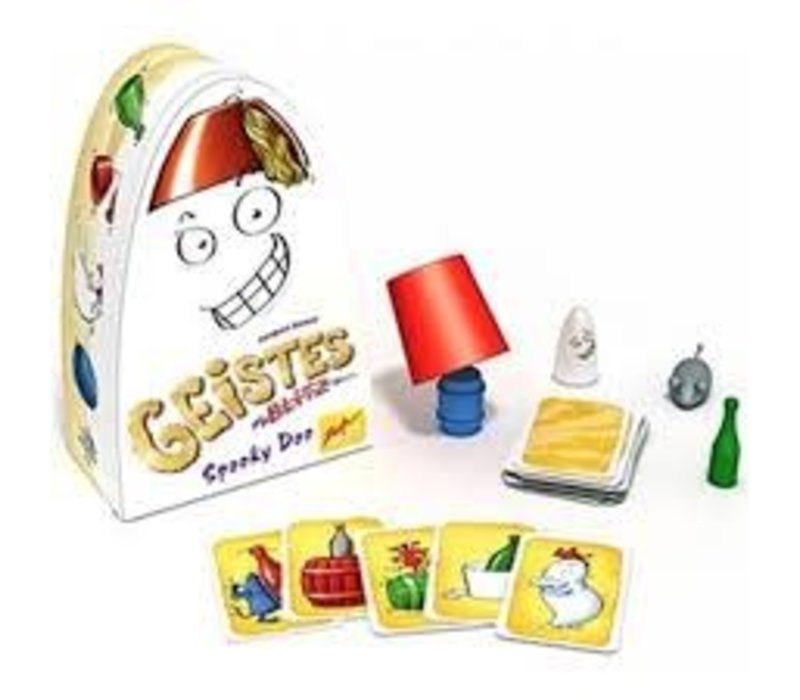 21.91
(21.91 Incl. tax)
Balduin, the ghost of the house, found an old camera in the cellar of the castle. Immediately, he photographed everything he likes to make disappear when he haunts - including himself, of course.
in stock

Sometimes the green bottle is white, at other times it’s blue. Looking at the photos, Balduin doesn’t really remember any more what he wanted to make disappear next. Can you help him with his haunting and quickly name the right item, or even make it disappear by yourself? If you grab the right items quickly, you have a good chance of winning… The lightning fast shape and color recognition game that is sure to test the reflexes of kids, families and gamers alike. five items sit on the table waiting to be caught. Each card in the deck shows pictures of two objects, with one or both objects colored the wrong way. With all players playing at the same time, someone reveals a card, then players grab for the “right” object – but which object is right? If one object is colored correctly – say, a green bottle and a red mouse – then players need to grab that correctly colored object. If both objects are colored incorrectly – say, a green ghost and a red mouse – then you look for the object and color not represented among the four details shown. In this case you see green, red, ghost and mouse, so players need to grab the blue barrel.
The first player to grab the correct object keeps the card, then reveals the next card from the deck. If a player grabs the wrong object, she must discard one card previously collected. Once the card deck runs out, the game ends and whoever has collected the most cards wins! The new key feature is now the fez. Fez is used to cover one of the other elements. When the players are obliged the catch the fez they instead say the name of an item under the fez. When the players are obliged the catch the item under the fez, they instead catch the fez to show the item that was covered. Whenever fez is caught the player holding it may cover the same or new item.

Number of players: 2 to 8 players 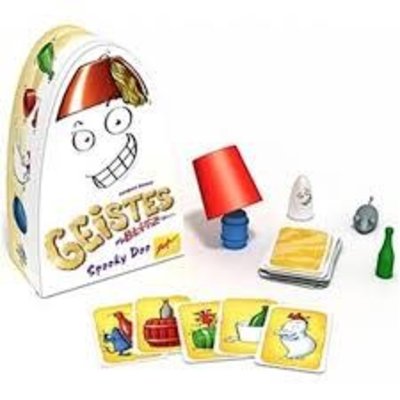 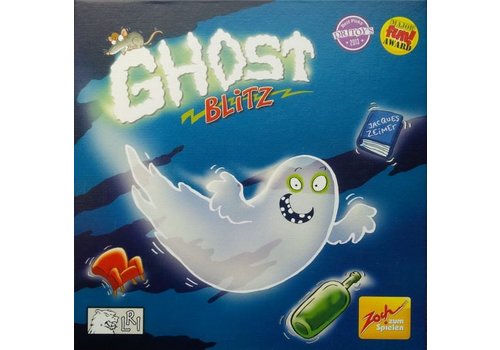 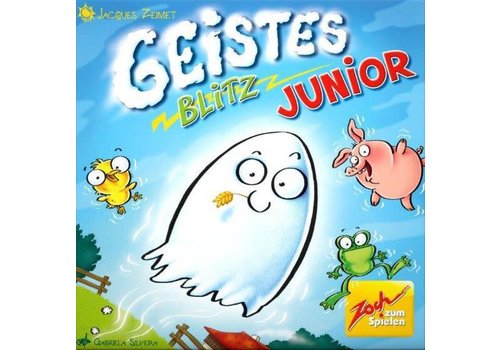 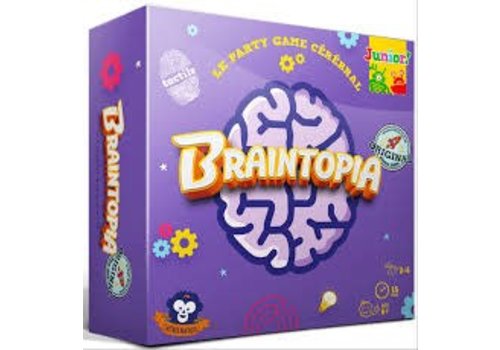 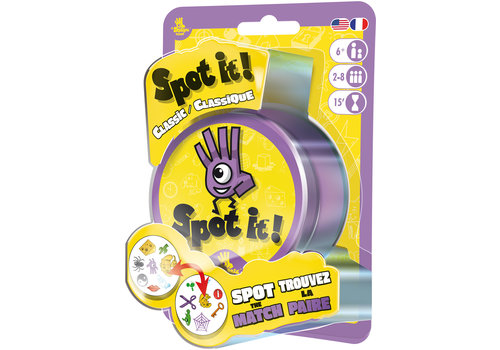